Today whiteboards are available to launch on iPad or another device and use it everywhere in every time and not using a marker, just tapping by your finger. 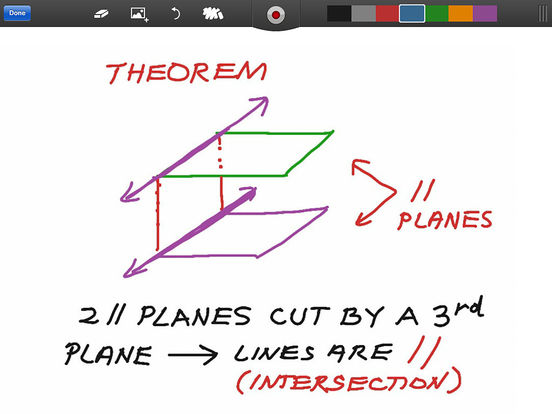 iCrosss Lite is a free version of popular and unique educational application iCrosss which will help you learn solid geometry in an easy and funny way. 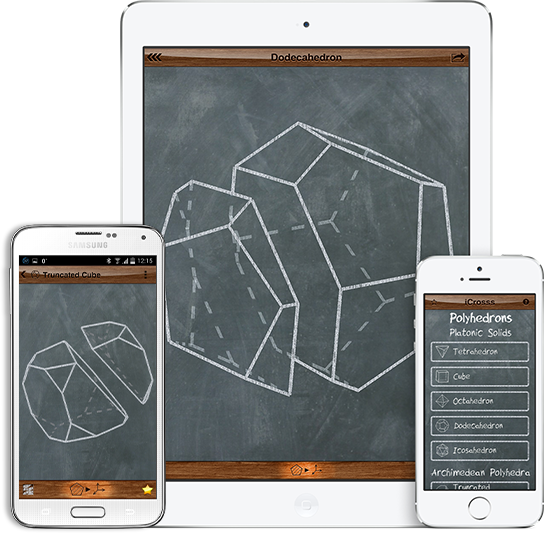 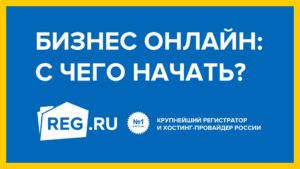 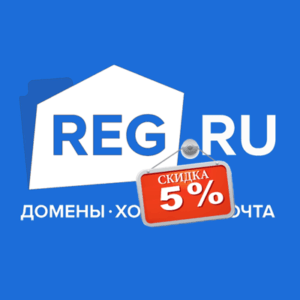 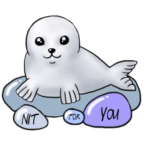